13:15.07S 163:06.43W
Is the title of a book written by Tom Neal who lived his dream on Suwarrow.
Tom had a friend, the American author Robert Dean Frisbie who came to Suwarrow already in 1923 to fin this super beautiful paradise island with coconut palm trees, white beaches and a crystal clear water full of fish.
-The colour of the water is actually all the scale from deep blue via bottle green to turquoise…!
Frisbie inspired Tom by his stories so much that Tom was convinced to live the rest of his life on Suw.
He wanted to live a free and lucky Robinson Crusoe life.
And Tom Neal did. For 7-8 years in different periods he lived a hard, lonely life in full harmony and full of luck and love to his island.
The book is nice to read and it now inspires many sailors from all over the world to visit this paradise island in the middle of the big blue ocean.
Suwarrow has a different and rough history before Tom arrived. The Atoll was discovered 1814 by a Russian ship on its way from Kronstad in the Baltic to a secret colony in Alaska when the outlook saw this petite atoll. The captain took his ship through the pass and anchored behind the first islet he saw. This islet got the name Anchorage island
-that is also where we are anchored.
The captain named this new discovered atoll after his own ship –Suwarrow.
After this discovery many ship has gone under on the corals around Suwarrow. The island is so flat and is not to be seen from a far distance.
Every ten years or so the atoll has been hit by hurricanes, and even if it is not a hurricane, even 35-40 knots of wind (as in a squall which happens quite often) is rough on such an unprotected island. During the second world war the island was like an outpost for England and France. During three years they manned the island to watch out for Japanese aeroplanes, warships or submarines, but apparently they did not see one single Japanese…
Nowadays Suwarrow is an national park of Cook islands, taken care of by New Zeeland. A “care taker” lives here from June to October and by different rules (as where to anchor, don’t feed the sharks, don’t threw litters etc) try to keep the island preserved and to remain that gorgeous paradise island in the middle of Pacific ocean!
Is this
-The island in the sun..?
-The optimal paradise island?
or
-Kurri-Kurri-Dutt-ön (as in Pippi Longstocking)?
Anyway, it is not a dream.
But almost like one!
Take care,
Pia & Erik 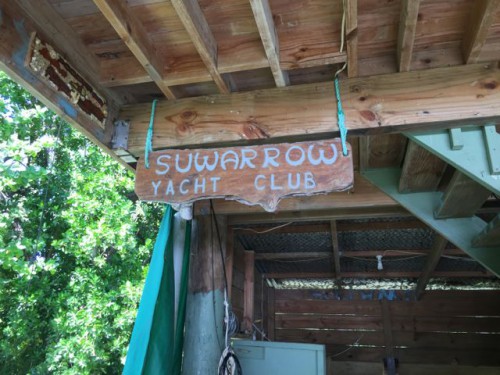 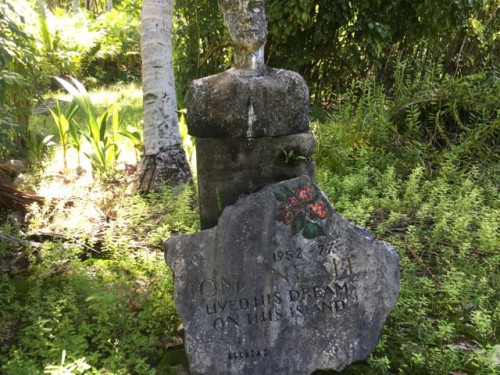 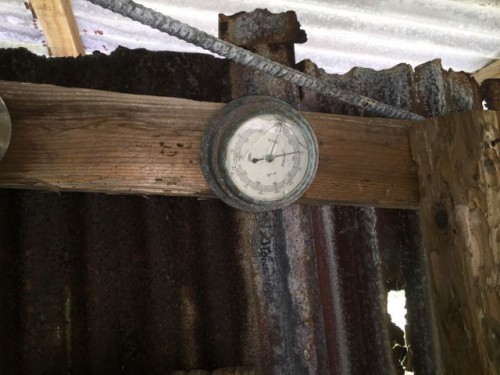 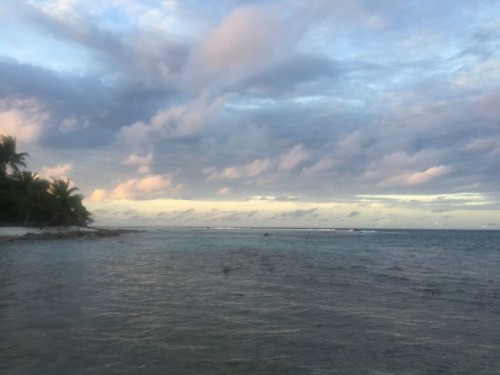